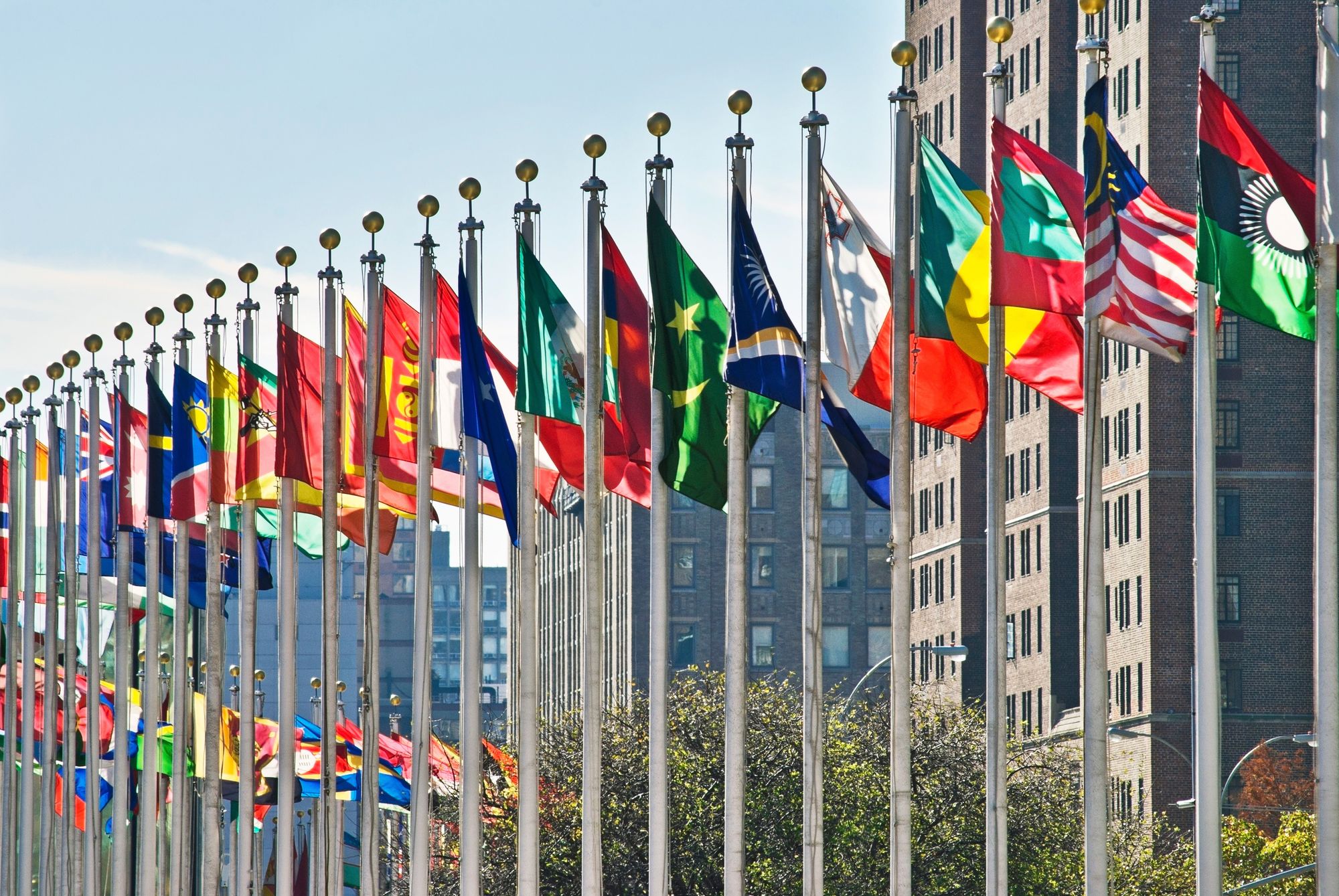 Here’s what you need to know about the UN-backed IPCC report on climate change, the first major publication released since 2013.

Here’s what you need to know about the UN-backed IPCC report on climate change, the first major publication released since 2013.

On August 9th, 2021, 234 scientists in 66 countries from the UN’s Intergovernmental Panel on Climate Change (IPCC) presented to the world what is an authoritative and slumber-awakening new report on climate change. Here’s what you need to know about the UN-backed group’s first major publication since 2013.

Approved by the delegations of 195 nations, the report distills 14,000 individual studies to create an incredibly comprehensive release; even the IPCC’s “summary for policymakers,” an abstraction of the report’s most crucial findings, is 42 pages long. We have linked the full report as well as individual chapter downloads at the end of this article.

Hosted by Terra.do Co-Founder Dr. Kamal Kapadia, this virtual event hosts an elite panel of climate experts discussing the details about the climate report this Thursday. Panelists will distill key takeaways from the report and discuss the rekindled need to fight climate change with an “all hands on deck” approach.

The 2021 Climate Report in a nutshell

This year’s IPCC climate report is its sixth variation and also its most definitive. The report itself combines over 14,000 scientific papers, spans 13 chapters, and is reviewed by a combined panel that involves scientists and representatives of 195 governments. The way it works is that the group’s conclusions must be accepted by 195 countries independently; this makes the report more universally acceptable but also more conservative than most individual scientist observations.

Even with the crowd moderation, this year’s climate report is by far the strongest statement the scientific community has put forth in almost a decade. The IPCC declared in the report that humanity is “unequivocally” responsible for the climate crisis.

Earth is likely the hottest now since the last Ice Age 125,000 years ago. But it’s not just the increase in temperature that is concerning but the speed of the increase—global temperature’s rate of increase is accelerating faster than before.

The most important message, however, is that climate action matters, now more than ever. Every ton of carbon dioxide or other GHG not emitted is a fraction of the temperature increase we don’t need to worry about. And yet the time for incremental effort has passed. “As today’s IPCC report makes clear, there is no time for delay and no room for excuses,” says António Guterres, United Nations Secretary-General.

Let’s talk about the heat spike

According to the National Oceanic and Atmospheric Administration (NOAA), average atmospheric carbon dioxide levels today are higher than at any point in at least the past 800,000 years.

Carbon dioxide concentrations are rising chiefly because of the fossil fuels humans burn for energy. The main emission that results, carbon dioxide, is a greenhouse gas: a gas that absorbs and radiates heat. Such a warming effect is needed to keep the earth from freezing. An abundance of the same, however, traps additional heat and raises the earth's average temperature.

On the record, greenhouse gases have raised the global average temperature by about 1.1° Celsius compared to the pre-industrial age. Scientists believe the increase is currently only at 1.1º C because of the presence of fine solid particulate matter or liquid droplets called aerosols that are providing a cooling effect. Without aerosols, the increase in temperature would already be at 1.5ºC.

Once you have melting under way, it’s very hard to rein it in, even if you go full-scale into reversal of global warming.

One of the impacts of increasing global temperatures is rising sea levels. The IPCC previously projected sea level rise to reach approximately 1.5 ft by the year 2100. However, this year’s report finds this rise is more likely to be two feet.

What is critical to understand here is that sea-level rise is fundamentally irreversible. Even if humanity is able to remove carbon from the atmosphere, the climate impacts as seen in rising sea levels and ocean acidification may very well be irreversible.

We are already seeing the devastating effects of rising sea levels around us with coastal areas like Florida sitting right in the crosshairs of climate change. "Some 2.4 million people and 1.3 million homes, nearly half the risk nationwide, sit within 4 feet of the local high tide line. Sea level rise is more than doubling the risk of a storm surge at this level in South Florida by 2030. For the hundreds of thousands of Floridians holding 30-year mortgages, that date is not far off in the future." Surging Seas, Climate Central

If we keep pushing the heat upwards, there’s also a real chance of catastrophic melting for some of the largest glaciers in West Antarctica. "Once you have melting under way, it’s very hard to rein it in, even if you go full-scale into reversal of global warming" says Kim Cobb, Climate scientist at Georgia Tech and a co-author of the IPCC report. If that happens, we could see a rise in sea levels of 6.5 ft by 2100 and as much as 16 ft by 2150.

Climate change is not new. We have been experiencing it long before it became a public issue. James Hansen, head of climate science at NASA first warned the US Congress about climate change in 1988. 2021’s new report notes that “each of the last four decades has been successively warmer than any decade that preceded it since 1850”.

“We’re reaching a point where the impacts of climate change are becoming too hard to ignore for many people,” says Dr. Zeke Hausfather, co-author of the IPCC report and panelists of Terra.do’s upcoming fireside chat.

We are documenting, seeing and experiencing the changes ever more frequently—from the mega-droughts in the American West to flooding in Europe and Southeast Asia, and a chain of forest fires that seem to connect major points in the map all the way from California to Canada, Greece, the Amazon, and Australia.

What can we do to arrest this slippery slide of rising temperatures, increasing sea levels and all the associated irreversible damage? The new IPCC report projects what is likely to happen if and when our emissions get to net zero, but undisputed is the fact that the time for action is now.

We need all hands on deck; we need every professional, organization, community and government to do their part. Terra.do’s Learning For Action course is designed to help you find that sweet spot of intersection between your professional skills and climate impact, as relevant to your context. This 12-week bootcamp will give you a clear grasp of the entire climate landscape while helping you chart your own personal journey into climate action.

Chapter 5: Global carbon and other biogeochemical cycles and feedbacks - download

Bodhi is the Head of Growth at Terra.do, a trained growth strategist, product marketer and serial creator of digital businesses.

Bodhi is the Head of Growth at Terra.do, a trained growth strategist, product marketer and serial creator of digital businesses.