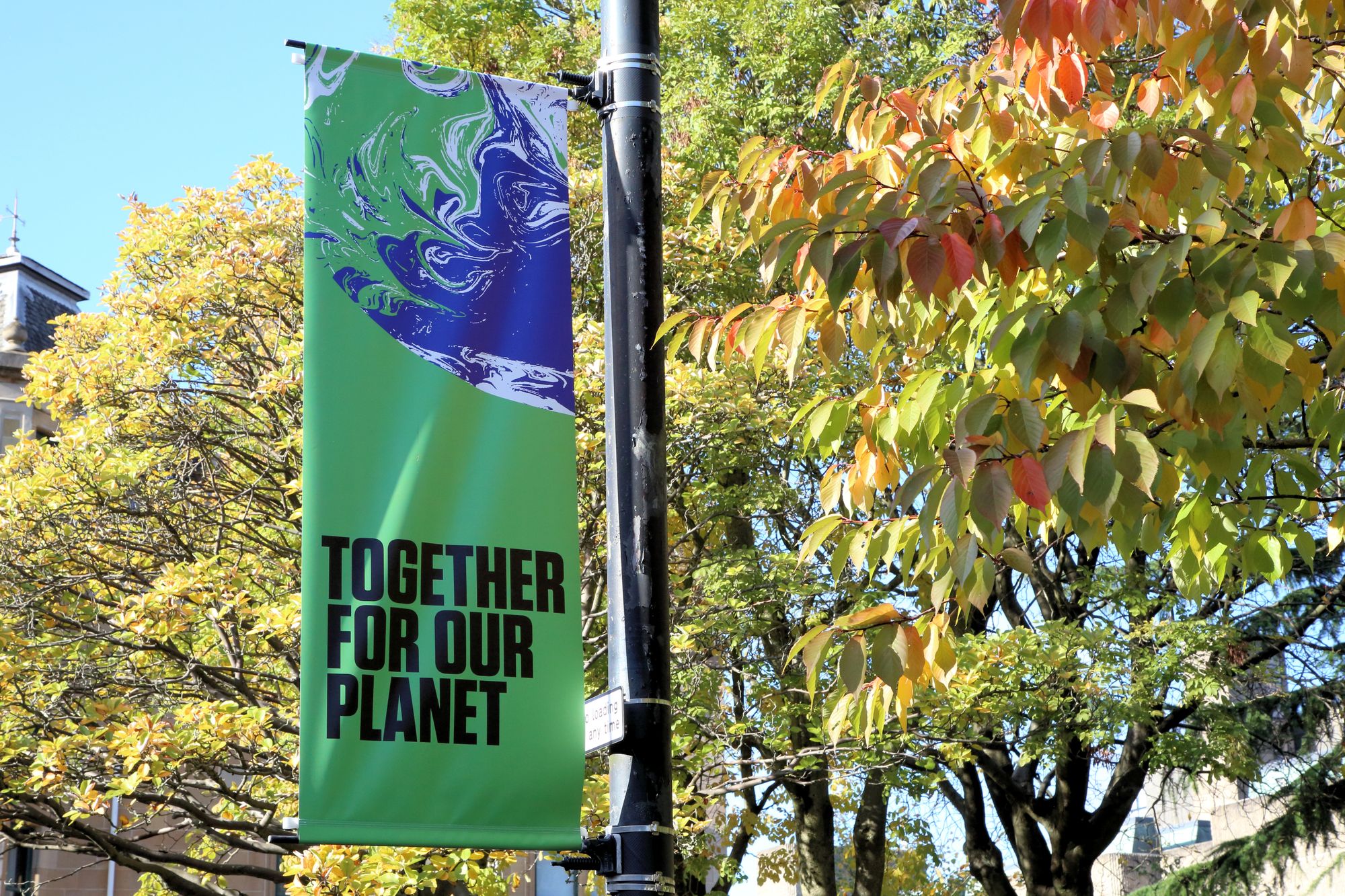 COP26 Is Underway: Here's What You Need to Know

197 countries have gathered in Glasgow for a two-week conference on the future of climate action. Here's our guide on the policies, background, and must-watch issues of the summit.

197 countries have gathered in Glasgow for a two-week conference on the future of climate action. Here's our guide on the policies, background, and must-watch issues of the summit.

The United Nations Climate Change Conference of 2021, better known as COP26, has begun. With the effects of climate change mounting and time running low to take action, many might agree with American climate envoy John Kerry in his sentiment that COP26 is the “last best hope for the world to get its act together”.

So what can we expect? After only 24 hours since the its opening, COP26 has seen India committed to net zero emissions by 2070, Biden apologizes for US climate action, and 80 countries join a global pledge against methane emissions. But for climate advocates, hopes for greater action come with trepidations after a lackluster 2021 G20 Summit, worrying statements from the IPCC’s latest report and a long six years after the groundbreaking Paris Agreement.

Where COP came from, where we are now

In 1992, the UN formed the Framework Convention on Climate Change with the aims of increasing awareness surrounding climate change issues. Three years later, the first COP summit was held in 1995, bringing together governments, NGOs, and environmental experts to discuss how the international community can successfully curb climate change.

Twenty-six iterations later, COP has returned, this time convening in Glasgow, UK and faces high stakes as it arrives on the tailwinds of both the 2021 IPCC report and G20 summit. With the goals of the Paris Agreement seeming far off, the pledges and strategies of the 197 attending countries are just one aspect of what to watch over the next two weeks.

What’s on the table for COP26

How (and why) to get involved

COP26 might very well be the climate policy turning point we have all been waiting for. With the groundwork laid via the Paris Agreement and the 2021 IPCC Report, there has never been more opportunity, need, or motivation to address the climate crisis. For millions in developing countries, this is a defining moment to speak out for our global 1.5 degrees Celsius goal. In developed nations, COP26 is an opportunity to inspire political action to act on established and reexamined carbon goals.

To get in on the action, streaming might be your best bet to keep up on all things COP26. The UNFCCC has posted a schedule of all streaming events, even though the debates themselves will be closed. Whether in person or virtual, you can also attend cultural performances, workshops, and talks.

Katie is the head of Communications and Outreach at Terra.do. Her background is in environmental science, climate ecology and ecosystem conservation, and sustainable agriculture.

Katie is the head of Communications and Outreach at Terra.do. Her background is in environmental science, climate ecology and ecosystem conservation, and sustainable agriculture.